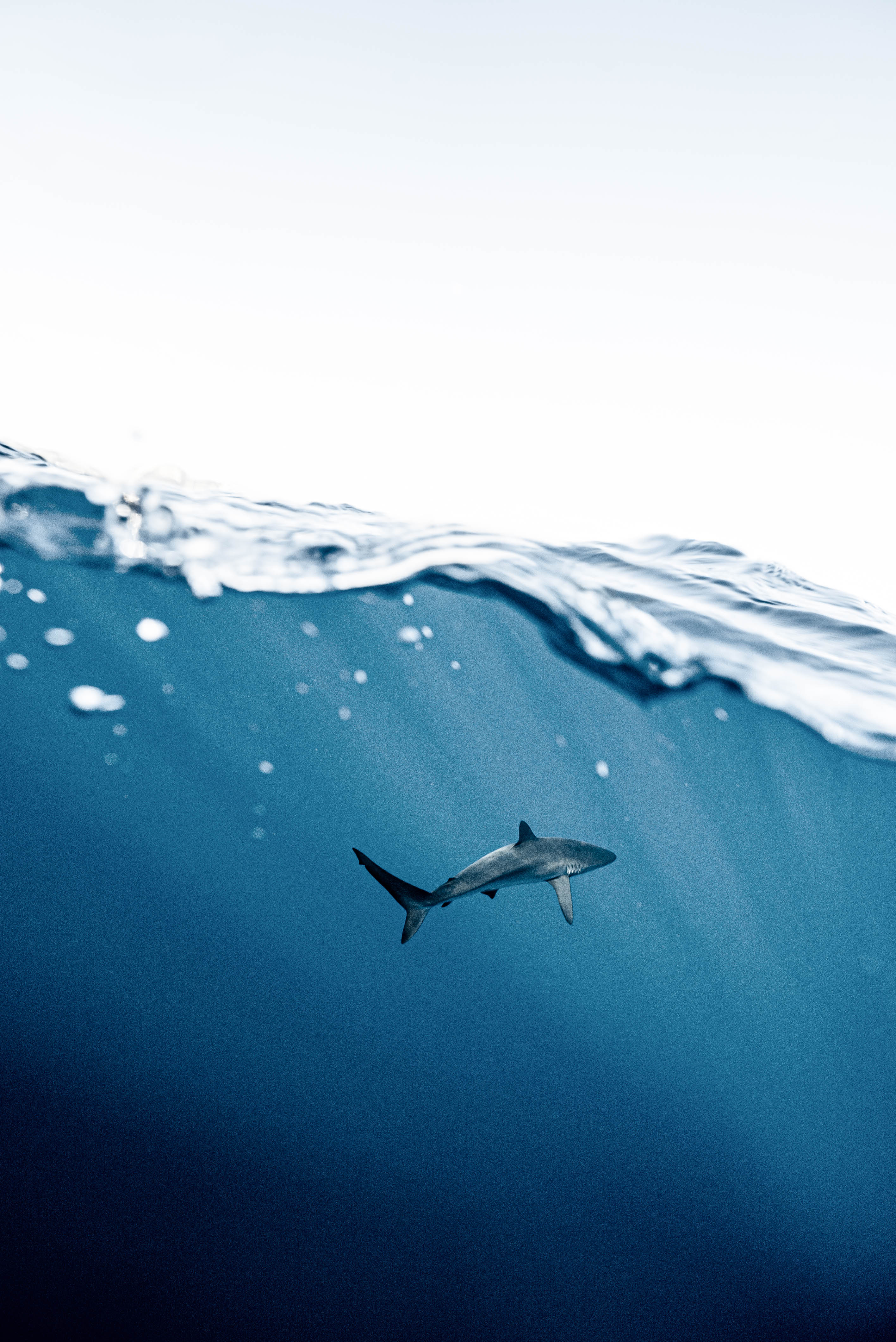 It's hard not to act surprised when you hear the news of the latest shark attack. As surfers it's a risk we have to accept, we're always entering their territory. But there's always things we can do to minimise the risks such as wear known detterents for sharks. Now it's dubious just how effective some of the newer market technologies are against all kinds of aggresive sharks such as tigers, bulls and great whites. But, some surfers do swear by the shark shields especially in well known hotspots such as Western Australia, certain areas of Gold Coast and New South Wales as well as South Africa, California etc.

I remember one summer living down on the Vicorian surf coast, generally quite a safe area there was an unprecented wave of shark sightings. Many locals were saying it was caused by warmer summer waters and sharks following the bait fish. There was even one weekend session when the alarm went and we had to get out because about 20 sharks had been sighted along various points of the coastline. Reluctantly we complied, just as the waves were getting good. But, most of the time you might hear about a thresher shark that hit a surfer off their board thinking it was prety and then swimming off once it realised it had made a mistake. For the most part, not life threatening sharks are encountered upon.

But, now it seems we're hearing more about shark attacks and sometimes not in common hotspots. You just can't help but wondering what's the reason for them coming closer to shore. Or is it just that now than ever watersports such as surfing have become insanely popular meaning more bodies in water at any given time, meaning increased chances of encounters.

Is Climate change a factor?

No doubt about it climate change is having an impact on the number of shark sightings and attacks. Their food source is becoming increasingly sparse due to overfishing and hence why sharks are being spotted in unusual places as sharks venture to different parts of the ocean. It's hard to say how much climate change is responsible for an increase in shark attacks, but on prima facie it looks like it's strong correlated.

What we can do in our daily lives is change certain behaviours. The most simple thing we can all start doing is going vegeterian. Cutting out fish, means less overfishing in our seas, which means a restoration and regeneration of fish for the sharks. We can protest shark culls, because they're barbaric and there's little evidence to show that this prevents less attacks.

To find out more about shark conservation you can go here.